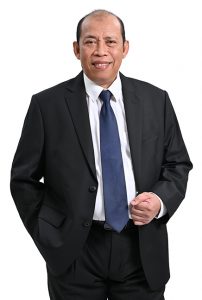 Born in Pati in 1958. He graduated from Universitas Nasional  Jakarta majoring in Economics in 1987 and completed his  master’s degree education at IPWI Jakarta majoring in Accounting Management in 2000, and also earned the title of  Adjunct Indonesian Insurance Experts (AAAIK) from AAMAI in  2013. In the course of his career, he once served as Head of Branch Office of PT Asuransi Jasindo Indonesia (Persero). He also served as Director of Corporate Marketing and Acting President  Director of PT Asuransi Jasindo Indonesia (Persero). As of February 8, 2019, he has been  trusted as President Commissioner of Asei. 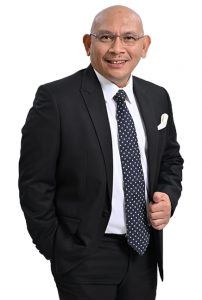